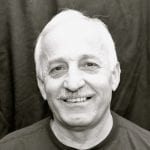 When Oshana Khoshaba started out as a night custodian at Highcrest and then was hired as the head custodian at McKenzie he thought his tenure at District 39 was going to be short term. Now he is attached to the school and has no plans of leaving until he’s retired many years from now. “I love this place,” he says, “Honestly, the people are great. The parents. The students. The staff.  The way they approach me…oh my God — it’s great.  You feel like you’re home.”  The students in particular light up his day.  One of his favorite memories in District 39 is from the “Tug-of-Peace” on field day. He has a picture of it on the wall in his office. In the photo Oshana’s arms are up in the air after his team won. All of those children signed the photo. “Every time I walk in my office and I see it, it makes me feel great.” After being named an Every Day Hero, he went home happy and excited, and told his wife and kids about it and they were so proud of him. “It means a lot to me, that I’m doing my job and it’s appreciated,” he said. 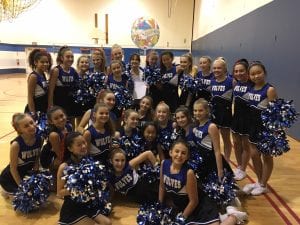 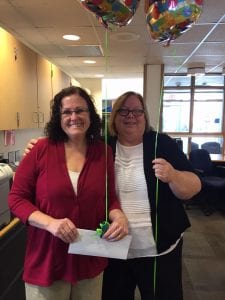 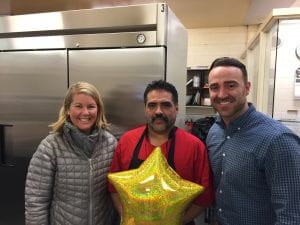 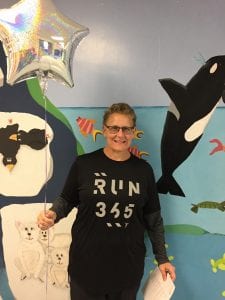 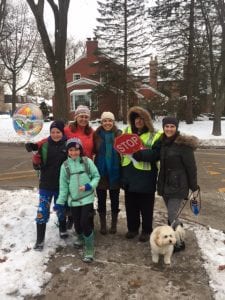